“Kid, you remind me of Chiotis. You are phenomenal!”. If the creative journey of the great Mikis Theodorakis can be linked to one musical instrument, that is the bouzouki. Also connected to this beloved musical tool of creation, however, is another story. A story that has Greece as its starting point and the entire world as its destination, starring the once 15-year-old musician who played in front of the great Mikis of Greece…

“What I wanted for the bouzouki was, to be able to introduce it in a very special way into classical and jazz music, for the first time in its 100-year history.” This is how Michael Paouris, a musician with 30 music albums, where the sound of the bouzouki takes center stage, describes the essence of his unique musical career so far on “Agency 104.9FM”, the AMNA radio station.

A career full of important collaborations for the internationally acclaimed bouzouki expert: Rosenberg Trio, Gonzalo Rubalcaba, Gumbi Ortiz, Franck Wolf, Fide Koksal, Mimis Plessas, Manolis Mitsias, Eleni Dimou, Alexandros Hatzis, Stefanos Korkolis have collaborated up until now with the Greek musician. In 2012 in Athens, guitar legend Al Di Meola described him as -“…the fastest Bouzouki Player on the planet!!”. All these collaborations resulted in a multitude of international awards for the virtuoso who is relatively… quiet in the Greek scene.

Between June and July 2021, Michael Paouris received four international awards. Two platinum awards in a major classical music competition that took place in Canada, one gold award after being evaluated in North America, and yet “another in Germany for the 250th anniversary of the birth of Ludwig van Beethoven, and all that, just with the bouzouki”.

It’s all about the path of music

He started playing the bouzouki at the tender age of 8 and, as is customary for bouzouki players in Greece, he played Greek folk music. “Back then my great playing speed –for which I became famous internationally– helped me even more so than my compositional work did. During my initial career in folk music, I even met with Mikis Theodorakis who told me that “I reminded him of Chiotis”… And so, all these stimuli along with the work of Manolis Chiotis, who had brought some jazz elements to the bouzouki, helped me evolve. I took the instrument to the “other side”. I did not stay within the boundaries of folk music that define us as a nation, as a country, I followed a different path. I did not merely experiment, I developed a new, innovative application. I thought, how is it possible for someone to hold in one’s hands an instrument with over 100 years of history, and not even try to include it in the most important genres of music, classical and jazz!”, recounts Mr. Paouris. And that’s what the Greek musician has been doing even during the anniversary year of the Greek Revolution, by writing a Symphony for the 200th anniversary, titled Symphony no1, 1821 – 2021.

Beyond the Greek borders, his work with the bouzouki presented a path full of challenges when it came to classical and jazz music. “The audience of classical music, for example, is very demanding. Often, for example, they don’t even realize that it was the bouzouki that was featured in the movie “Zorba”, when they watch it. You have to “speak” to them in their own language and at a very, very high level: They have high standards. The use of this musical instrument in classical music has not made me particularly well-known in Greece, since Greek people find familiar sounds more relatable. I had friends when I played folk music in Greece, but now with my career change I’ve made many new friends outside of Greece”, explains Michael Paouris when asked about his discreet presence in Greek musical events.

Lately, the Greek musician has been trying to make this music more widely known within Greece, by publishing educational books and recording music within Greece, despite the fact that the national media haven’t discovered his internationally acclaimed work yet. “It’s not the kind of music that, for example, Greek radio stations would play. Outside of Greece, before my concert at Carnegie Hall, for example, I was asked to provide 20 CDs, so that my songs could be played on the radio there and the wider audience could get a taste of my music. I hardly see this in Greece, there aren’t a lot of open doors here”, he says. “And so, as an artist you go and want to go where you are seen, hence the international career”, confesses the bouzouki virtuoso.

What does the future hold for Michael Paouris? “With the Covid pandemic there is great difficulty in arranging concerts -consider that shortly after the first quarantine, I couldn’t even go to the Albert Hall to receive an international award. But on the other hand I am going through a particularly creative period. So, during this time I am in the process of completing two classical works, but the “big idea” always remains the same: for the bouzouki to be brought more and more to the foreground, for it to be as musically recognized as possible!”. 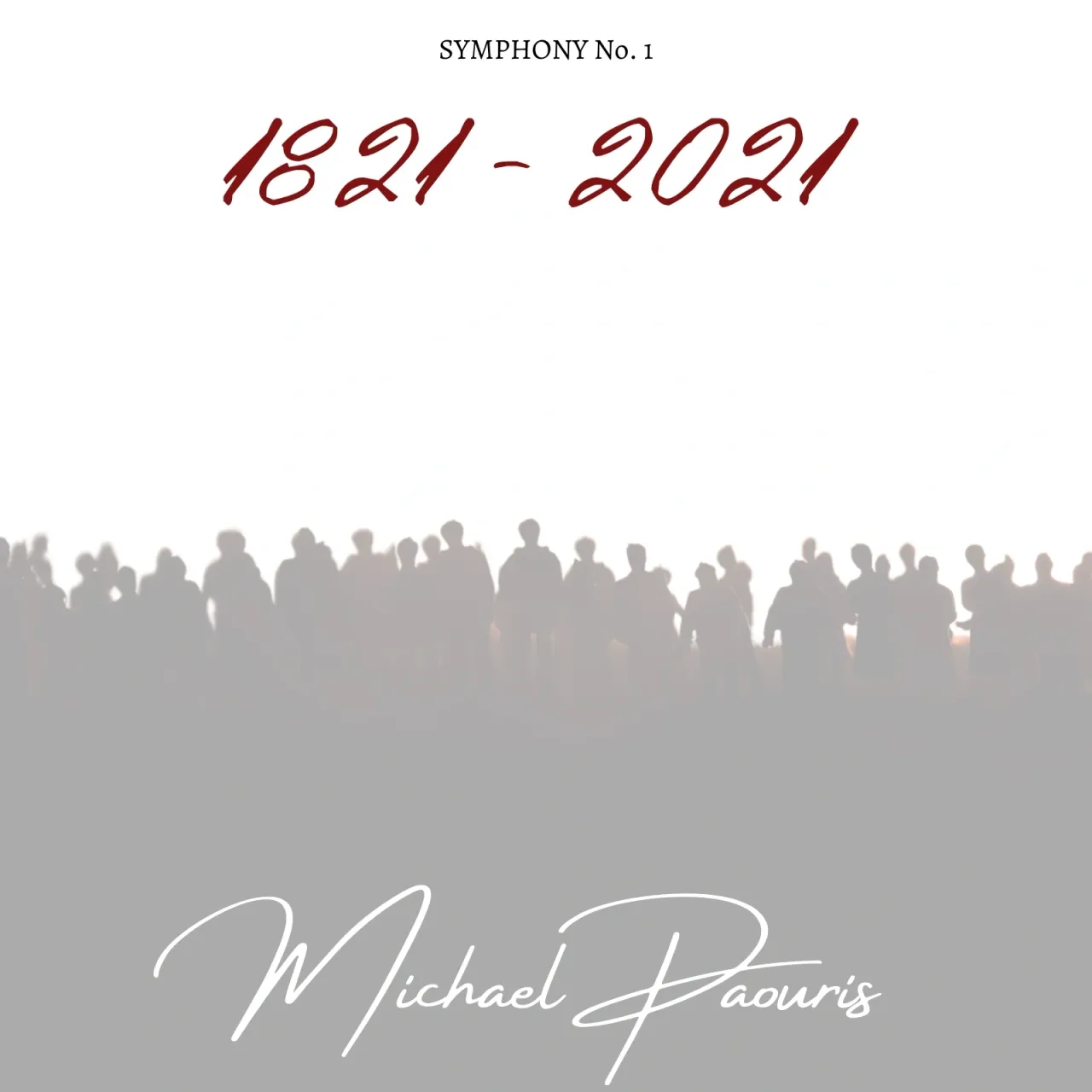 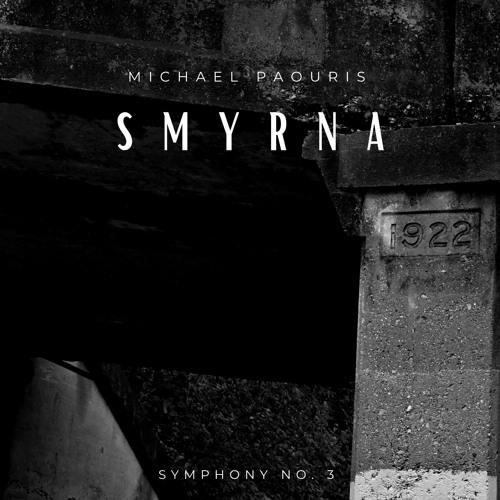